Welcome to the Summer Blogger Promo Tour! I’m am delighted to share my first guest Tee’s post with you. We decided we were both going to fan cast for Alienated, a book we have both enjoyed, so keep an eye out on her blog for my film cast. Now, let the casting begin!

One of the best books I’ve read in 2014 was Alienated. And since after i finished reading it i wondered what would happen if they decide to turn it into a movie. Sure it would be a blockbuster success as The Hunger Games i don’t doubt. Which made me wonder if they did decide to take it to the big screen who would be casted in it. I’ve only thought of the cast for Cara, Aelyx, Eric, Troy, Tori, Syrine and Eron since they are the main characters. And now willing to share my fan cast. 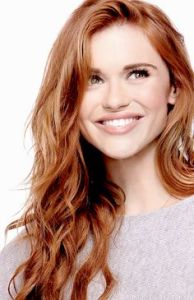 I’ll be honest for this I went completely based on look wise as I’ve never seen her acting before but to me she fits Cara’s looks to a tea. 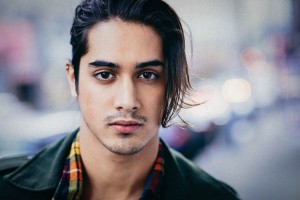 L’eihr people are described to have russet/red-brown skin so when I thought of Aelyx I could only think of a person of colour and so Avan Jogia, one of my favourite actors, just popped up. I’ve seen his acting and he’s just perfect. 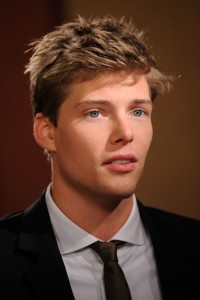 (In this pic he’s so sexy I could cry)

I imagined Tori as Indian with long black hair and Alia Bhatt was the only actress i could find. Plus she’s a Bollywood actress so I’m not sure if she acts in the U.S. I’m sure there’s some Indian actress out there that could play her that I do not know. But for now, look wise, I’m going with Alia.

I love Candice Patton as Iris West from The Flash. So I do not doubt her asking skills one bit. 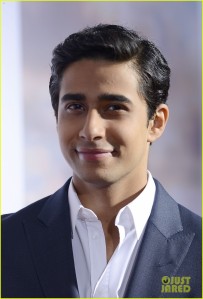 I really don’t know which one could play Eron more. Probably Alfred but I think either one would do good.

That’s all of who I have in mind as my fan cast for Alienated. Do hope that it is ever considered to be filmed into a movie that it is diverse.

I am Netanya T (or just Tee preferably) and i’ve been book blogging for a month. Its one of the most fun things i’ve done in my 16 years of life and i enjoy it.I like expressing my opinions but most importantly having fun. I like to evidently talk and review books on my blog, MeBooksAndTheInternet.Blogspot.com. I make videos at youtube.com/user/itsbookology also talking and reviewing books in addition to skits and tags. I make horrible jokes and when i’m not talking about books i’m really random and out there but i still like making friends so you can hit me up on my twitter, Twitter.com/BookssInternet, my Tumblr, MeBooksAndTheInternet.Tumblr.com and Goodreads, https://www.goodreads.com/user/show/21157068-tee.